The gallery name was eventually changed to WESTLIGHT GALLERY as Patsee’s studio was on the west side of her and her husband’s home next door. She preferred the soft, gentle light of the late afternoon, the “west light”.

In 2017 Patsee moved to Eugene where she can be reached by email at westlight@patsee.com. 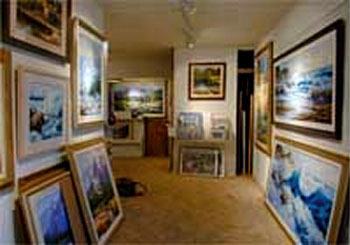 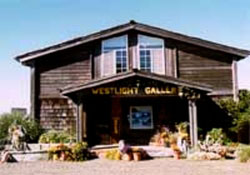